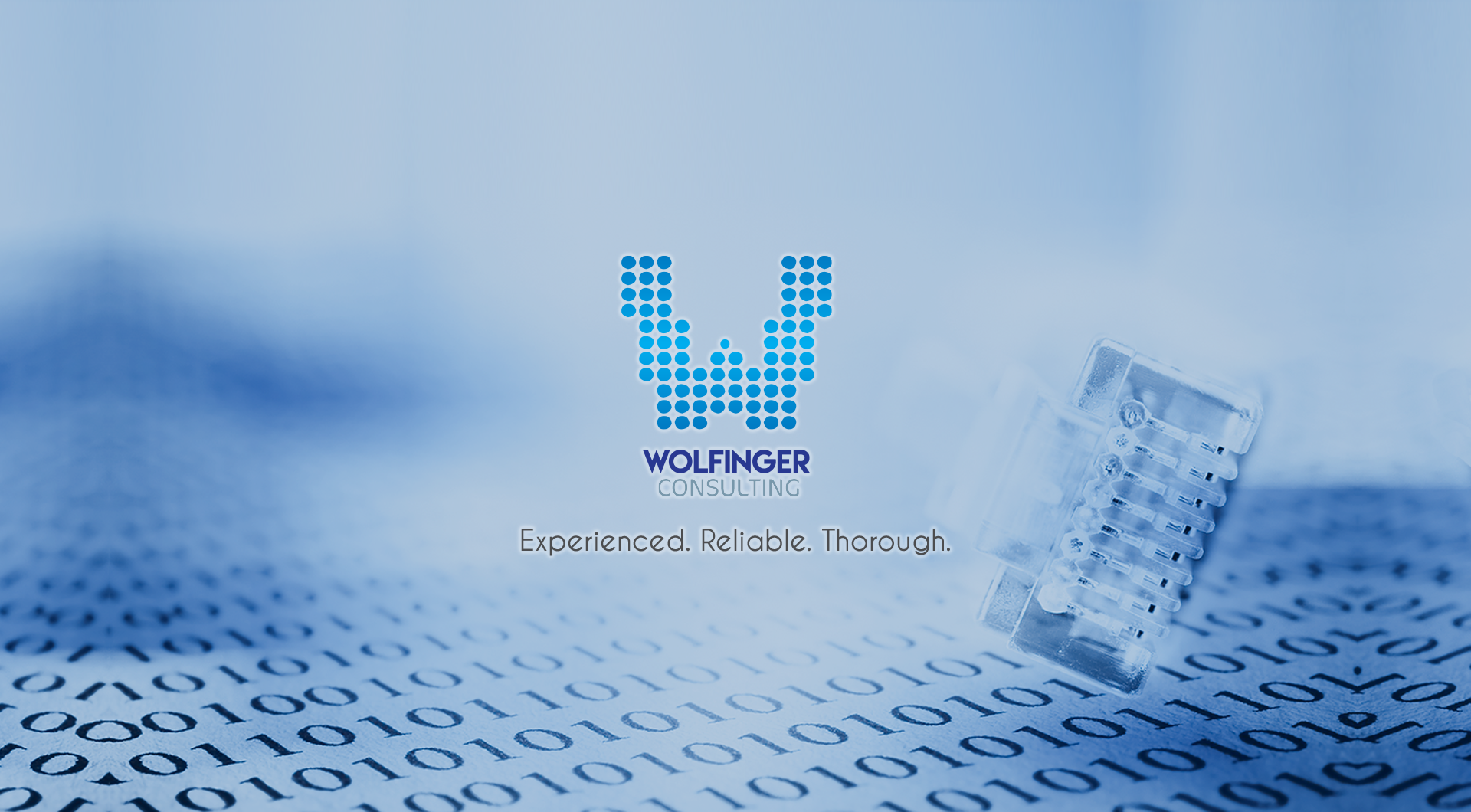 Mr. Wolfinger, along with his partner, founded Wolfinger Consulting in the Summer of 2016 after his retirement from LDiscovery, with the intention of providing thorough, fairly-priced services in the arenas of digital forensics, data collection, and online investigations. He has been involved in the digital forensics community since the late 90s and has deep expertise in all facets of legal technology. Wolfinger Consulting provides services to law firms and corporations of all sizes, and end-consumers as well.

Mr. Wolfinger also serves as the VP of Digital Forensics for the Electronic Discovery division of Parcels, Inc., a DE-based litigation service corporation that has served its clientele for the last 30 years.

Mr. Wolfinger is one of the original four people who opened LDiscovery in 2005. He was brought aboard to be the architect of the technical infrastructure and offerings of the business. He retired in June of 2016 as CISO and VP of Technology after 11+ years, 10 acquisitions and 2 successful recapitalizations, most recently by The Carlyle Group and Revolution Growth Capital. Mr. Wolfinger supported the growth of the organization; from its first forensic lab in a spare bedroom in his home in Philadelphia, to becoming a global force in the eDiscovery marketplace with sales over $100MM annually, 300+ employees, and data centers across the US and in Europe.

He coordinated the corporate IT architecture that supports all services, created their security infrastructure and obtained ISO27001:2013 certification for LDiscovery, and was the leader of the Software Development Division. He was the creator of LDiscovery’s RCMgr® suite of self-collection tools, and in addition to his Executive Management responsibilities, he provided expert witness analysis and testimony on Digital Forensics, E-Discovery process/procedures and other technical topics.

Before joining LDiscovery, Mr. Wolfinger was a Manager of the Emergency Response Services at the industry-leading internet security vendor ISS (Internet Security Systems) and responsible for the investigation of computer security incidents at Fortune 500 Companies and Government Agencies.

Prior to his time with ISS, Mr. Wolfinger was a Detective and Sergeant at the Philadelphia Police Department. As the lead investigator of the Economic and Cyber-Crime Unit, he designed and built the District Attorney’s digital forensics laboratory, investigated computer crimes, and examined digital evidence for the city’s prosecutors. He developed courses based on his investigations for the National Advocacy Center and used them to provide training for investigators and prosecutors at the local, state and federal levels.

Mr. Wolfinger holds multiple certifications such as DFCP, CCE, CIFI, CHS-III and Security+. He has lectured for Carnegie-Mellon University, the American Prosecutor’s Research Institute, and dozens of other institutions. He designed digital forensic and information security curriculum for, and serves as adjunct faculty for, both Community College of Philadelphia and Chestnut Hill College.

Our experts have achieved real results for our clients, including; complying efficiently and successfully with overwhelming discovery orders, passing difficult 3rd-party security audits, and deploying bleeding-edge technology platforms to control and preserve corporate information. Let us show you what Wolfinger Consulting can do for you.